The DFK was first designed for Gabriel Medina back in 2009, and has been his go-to contest board ever since. As Gabriel evolved into the world’s best surfer, the DFK has evolved into a board that’s tuned to excel in the best waves in the world – Gabriel won the 2014 Fiji Pro and 2014 Billabong Pro Tahiti on the DFK. And he will be using it again in Teahupoo this week..

More about the DFK here. 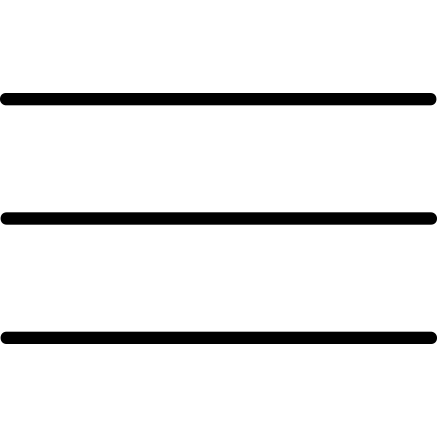